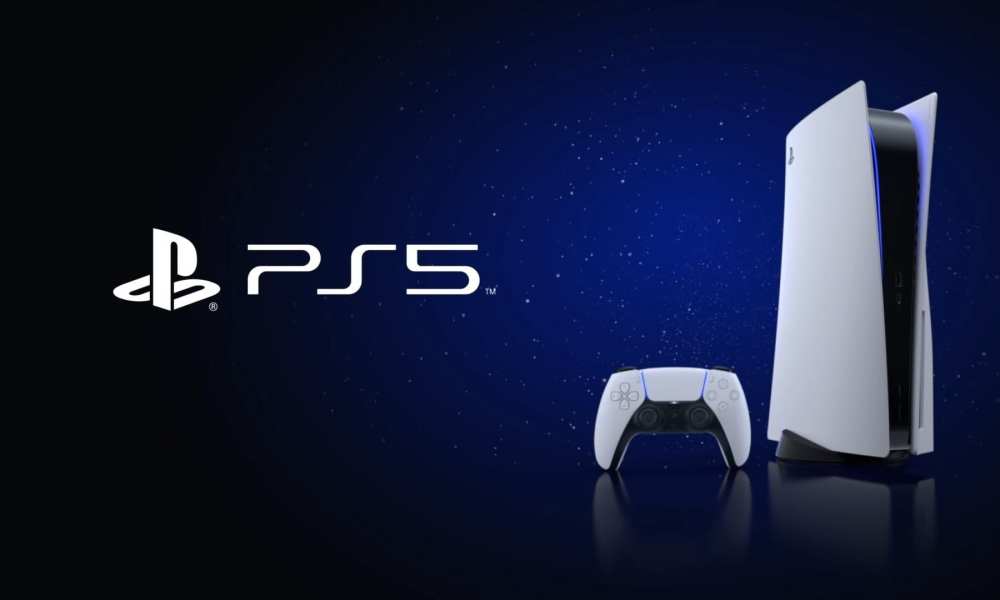 Are you surfing the internet for a gaming console, then you should go for the new Play Station 5 (PS5) a new upgrade to Play Station 4 (PS4) and it is currently available at Pointek Online Store or any of Pointek Stores nationwide.

The next generation of PlayStation is finally here with the arrival of the PS5 and it was launched on the 19th of November 2020 and it’s available at Pointek Online store and Pointek offline stores. The PS5 is officially here, and it’s a step ahead of console gaming.

With its innovative DualSense controller and powerful graphics, Sony’s new console enables for a level of immersion that barely wasn’t possible on previous consoles. The system’s lightning-fast SSD is a literal game-changer, loading games in mere seconds, and in some cases, providing new ways to interact with them. 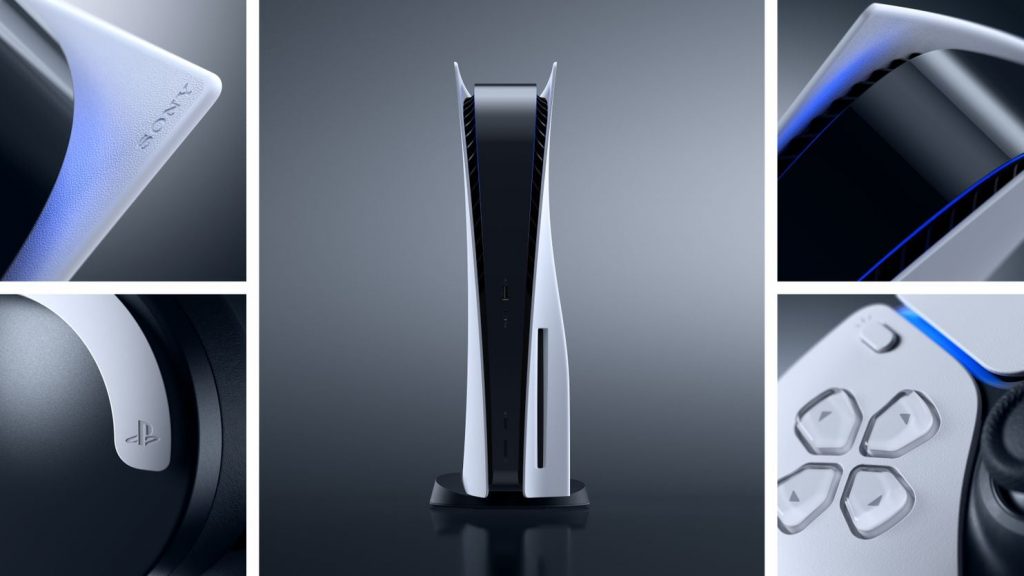 The interface is such a beauty, despite its big and needs enough space to accommodate it when setting it up. It can either be placed horizontally or vertically. 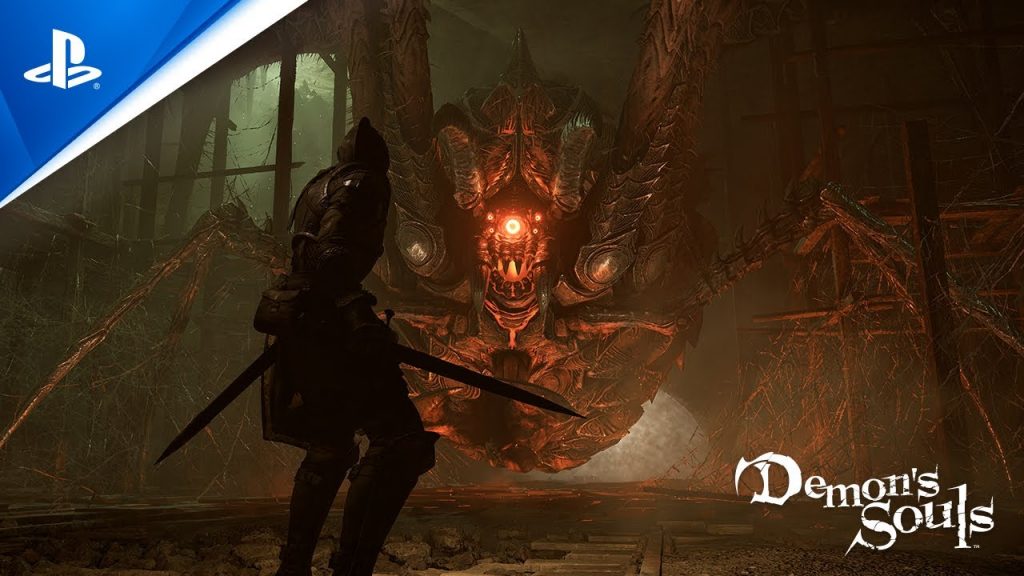 Play a back catalog of PS4™ games on your PS5 console.

The PS5 works with nearly all PS4 games, which is a huge step up from Sony’s complete lack of backwards compatibility in the last generation. Both digital and disc-based PS4 games worked without a hitch on my PS5, and my physical movies worked just fine on the system’s 4K Blu-ray drive.

The PS5 is built to function with most first-party and officially licensed PS4 accessories, although the Dual-shock 4 only works with backward-compatible PS4 games. 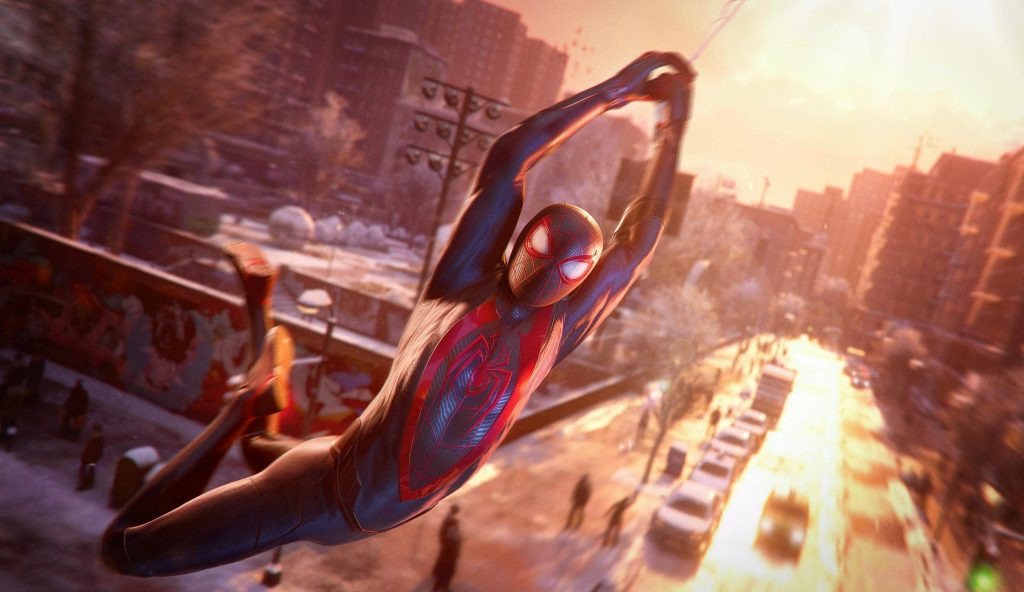 The PS5 allows you to enjoy faster and smoother frame rates when you select PS4 and PS VR games. The PS5 is powered by a custom eight-core AMD Zen 2 CPU and a custom AMD Radeon RDNA 2-based GPU that will provide 10.28 teraflops of raw graphical power. The console also uses variable frequencies on both the PS5’s CPU and GPU, which could theoretically push the graphics to run slightly faster than normal when the CPU isn’t running at peak. The PS5 also support high refresh rates, which will make games feel smoother (if you have a display that supports those refresh rates). 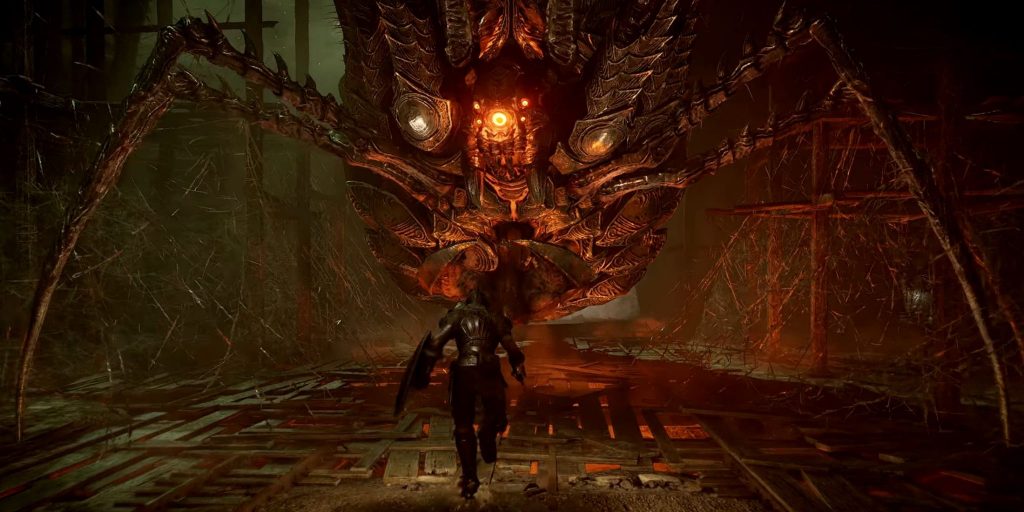 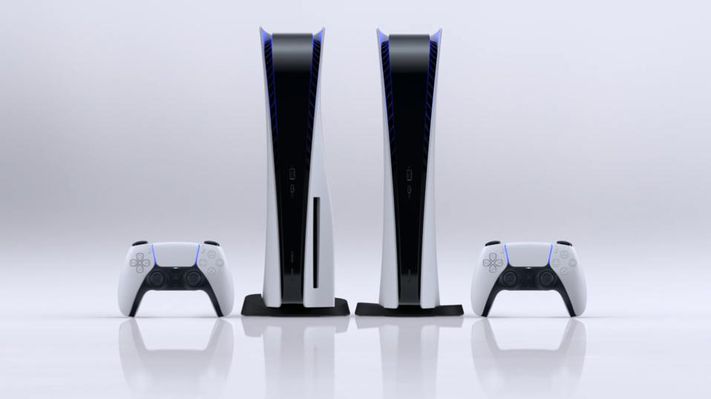 The PS5 DualSense controller just might be the most next-gen thing about Sony’s new console. The gamepad’s haptic feedback, adaptive triggers, and built-in speaker work together brilliantly, creating a level of tactile immersion 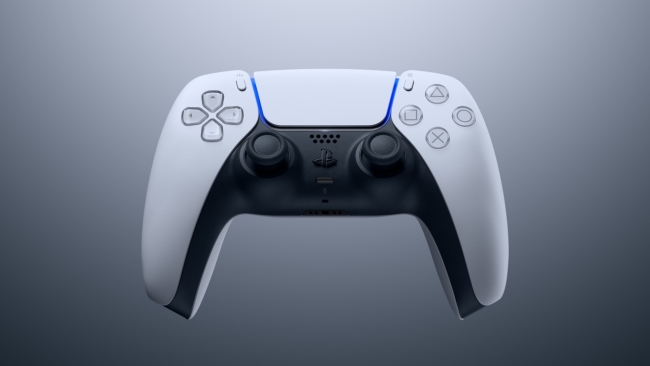 WHERE TO BUY TECNO POVA IN NIGERIA