Samsung would be launching another smart package and we are super excited to share it with you. 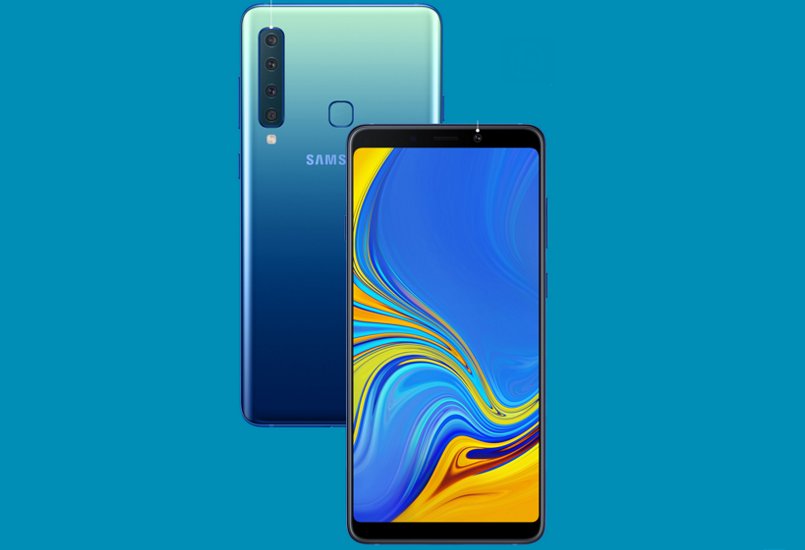 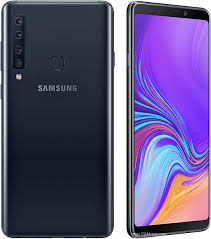 Key Specifications of the Samsung Galaxy A9 (2018)